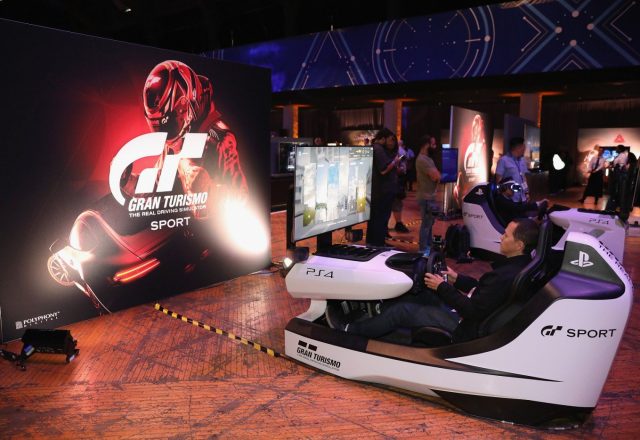 Sony’s game revenue has increased 96 percent year on year as the sales of PlayStation 4 and its attended services skyrocketed during the second quarter of 2016.
The company, in its latest financial report, revealed that its Games & Network Services arm generated revenue of $2.5billion in the quarter ending on June 30.
PS4 helped the division made a remarkable turnaround to report an operating profit of $43 million in Q2 after it suffered massive of $164 million in the first quarter.
Sony revealed that it shipped 3.5 million console units (PS4 & PS3) to the end users in the Q2, up from 1.1 million units in 2013. 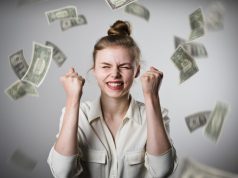 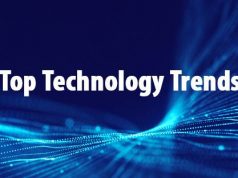 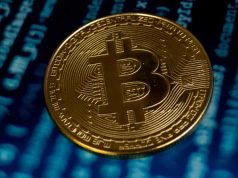